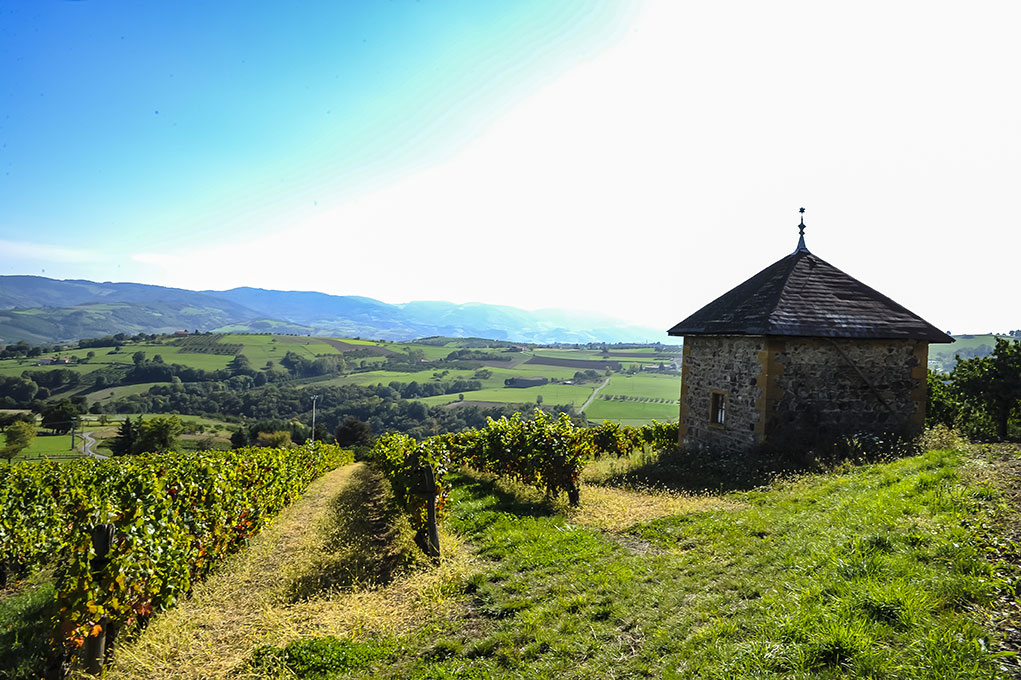 At the heart of history... since the Gallo-Roman era 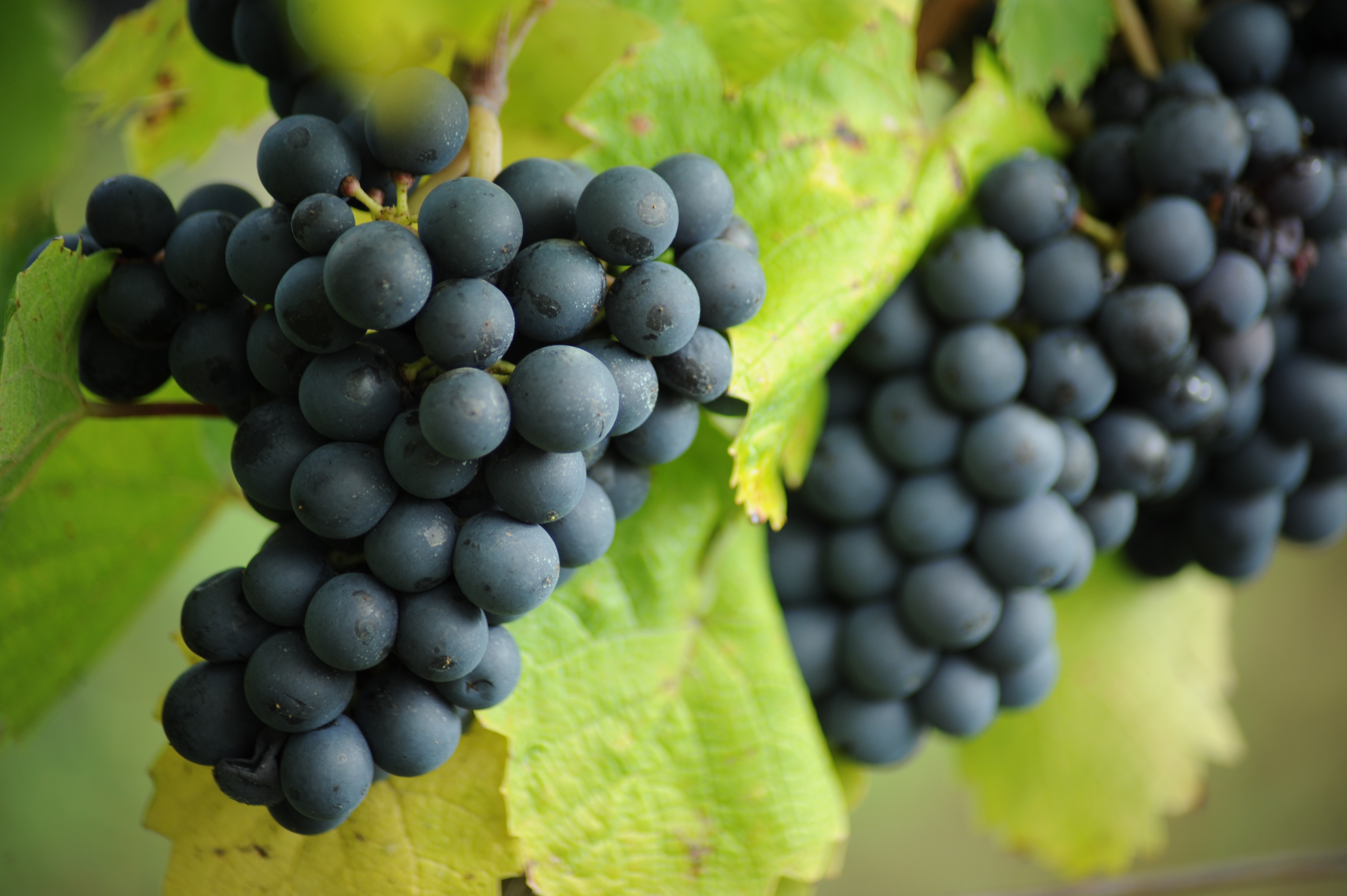 The Coteaux du Lyonnais carry the first ones marked with a culture of the vineyard in 45 BC. In 2008, the discovery of a Gallo-Roman wine-making villa in Saint-Laurent d'Agny consolidated the wine growers in their legitimacy and that of their soil. 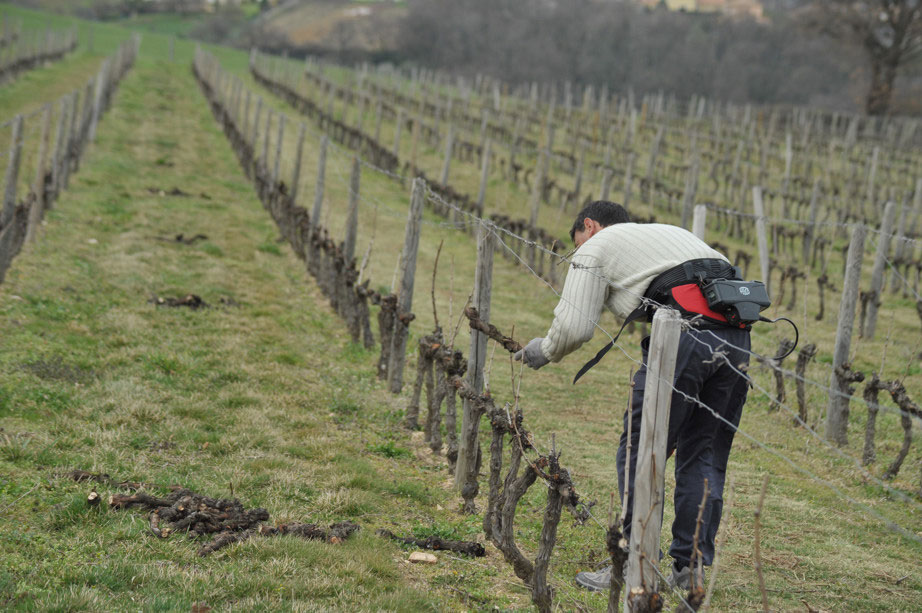 In addition to the revolution, the revolt of the Voraces in Lyon, in the 1840s, remains etched in the memories.This uprising of the Canuts began in a cabaret on the slopes of the Croix-Rousse, where the traditional pot of a liter is reduced to a content of 46 cl

| 1880 | after phylloxera, the Coteaux du Lyonnais vineyard is replanted with Gamay grapes, the current
grape variety | 1938 | the distinction is made between Beaujolais and Lyonnais thanks to Mr. Nicolas, the General
Councilor and Mayor of Saint Pierre la Palud | 1952 | six cantons from Lyonnais receive the designation VDQS ( Superior-quality Wine) 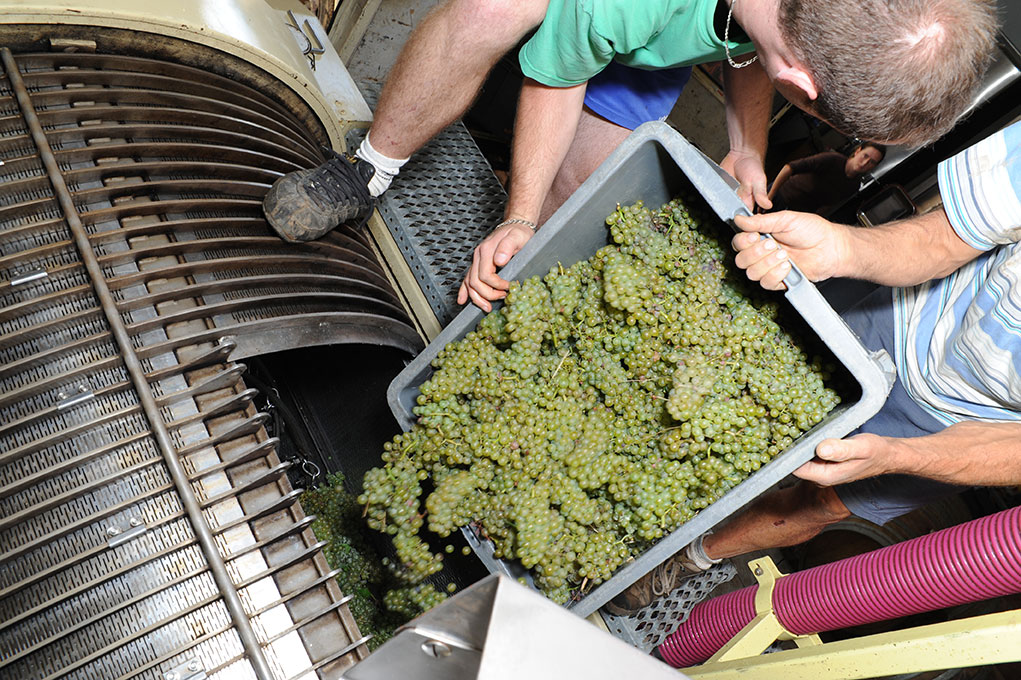 | 1956 | creation of the cooperative winery of Sain Bel under the leadership of Gustave Levrat, Member of General Council of the canton | 1960 | production decreases in half to reach 7 000 hectoliters | 1984 | obtaining the AO C Coteaux du Lyonnais after 12 years of steps and creation of his brotherhood